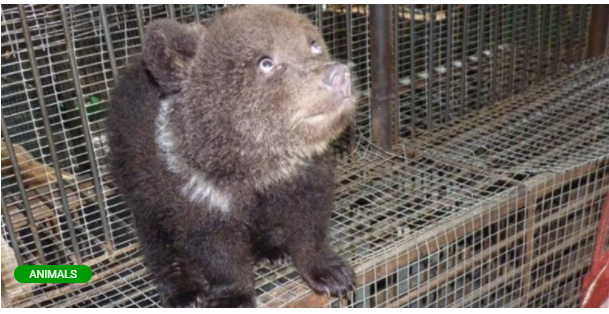 A bear hid that she became a mother of three in the Omsk Zoo.

One of the inhabitants in the Zoo park started to act strangely and the staff started to worry about her behavior. She stopped going out and spent the whole day in the house. 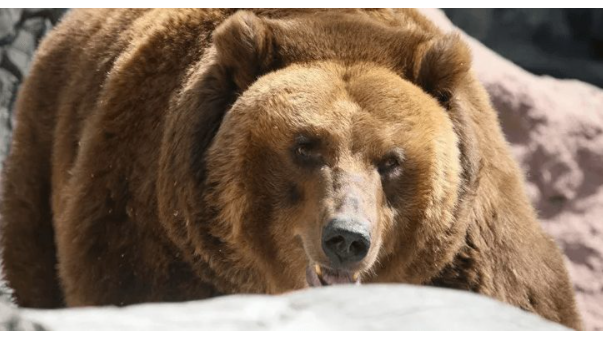 And the strangest thing was that she drove the male out of her house.
But then everything became obvious. It turned out that she gave birth to 3 cubs and that was why she acted so calmly.

And the male bears often eat their kids and that was the reason for putting the father out of the house
The staff at first thought that the cubs were born in winter.

And if they try to get into their house they would scare the cubs and also the mother will have stress. And a scared bear mother is the most hazardous animal in the world. You cannot know what to expect from her.

So, they decided to wait for the mother to take them for a walk. And when the kids became older she brought them out of the house for the first time. So, it turned out that Masha is now a mom of three babies.