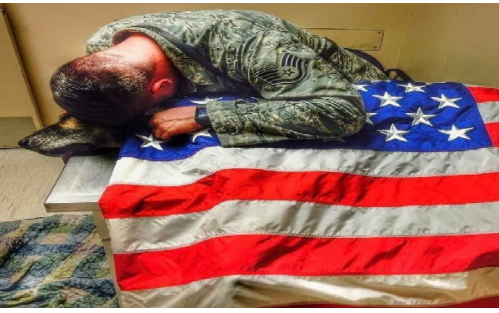 The soldier hugs his K-9 friend for the final time.

Sergeant Kyle Smith and a German dog called Bodza met when they were serving in the US. From 2006 the animal was working a bomb detector and he saved thousands of people’s lives. After 2012, the soldier started to work with the dog and they immediately became best friends. 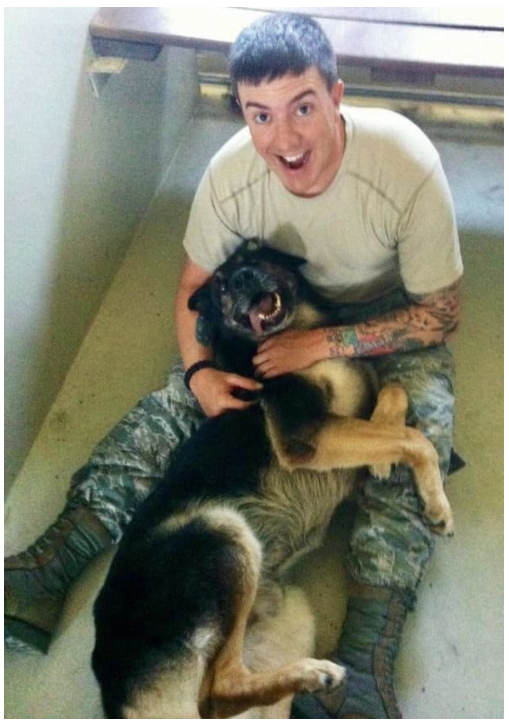 Smith tells that he enjoys working with the dog and they teach many things to each other.
They worked together over the years and when Bodza needed to be retired The soldier decided to adopt him. He says that the dog was loyal at home too and he followed him wherever he went. 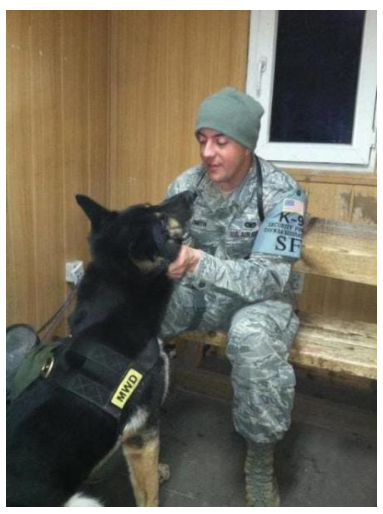 In 2016 the dog was diagnosed with a disease that affected his spinal cord. He was unable to even walk.
After a short time, the dog died in his owner’s arms.

The soldier tells how difficult it was for him to pass along such difficulties. But luckily his colleagues supported him so much. They said that everything would be all right. He also had a chance to hug his friend for the last time.