The brown husky became popular on social media.
The animal has about 114 thousand followers on his Instagram account.

His name is SeQuoi or Quoi.
The owner named Niki said that the origin of the name was from sequoia trees. 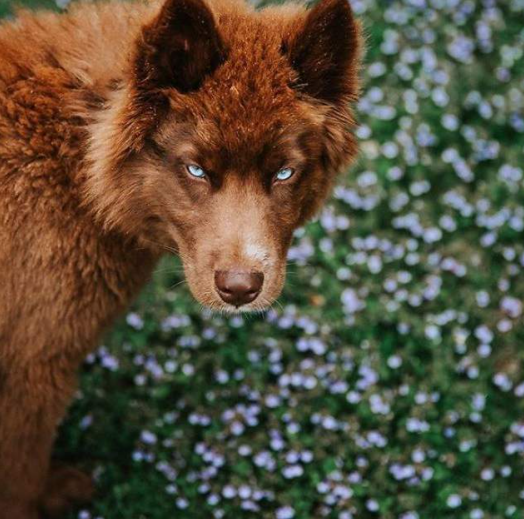 They believed that the name could shape a person and also its characteristics. So, as they wanted the dog to be big and tall they chose the name of that tall tree.

The husky had blue eyes and brown fur. And because of its charming look he often appears in the center of everyone’s attention.
Brown-colored huskies are rare and Quoi always gets lots of attention. 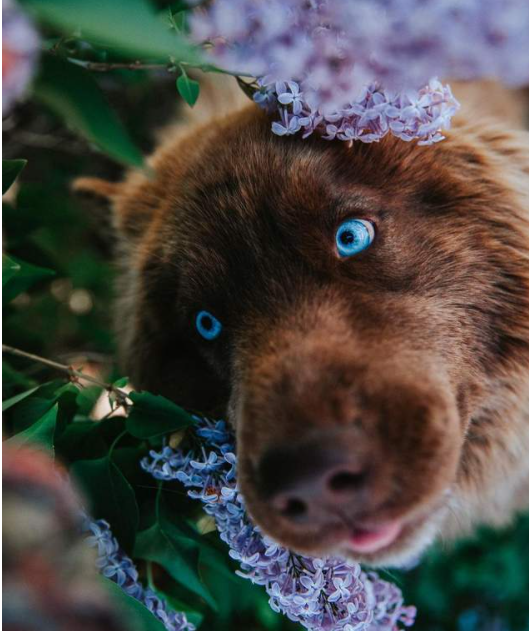 ‘Wherever we go people look at him attentively’ says the owner.
‘People always ask, “Who is he? ” and when I answer them no one wants to believe that he is a Siberian Husky, but he is certified,’ says the owner.

Later, the owner told them that she wanted to take another dog until she met Quoi.
‘At first, I did not understand that it was the dog that I wanted, but then I realized how lovely she is, ‘says the woman.