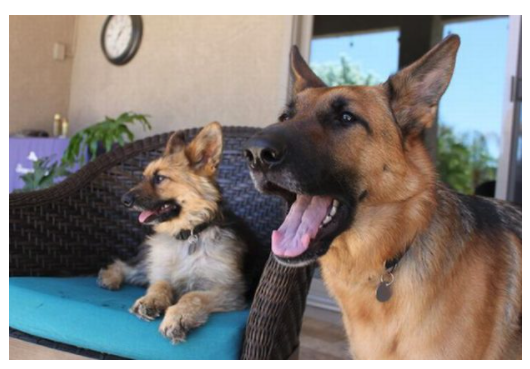 The poor condition of the dog called Ranger will always be similar to a puppy. 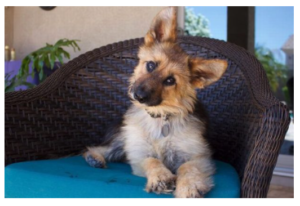 The German Shepherd called Ranger is similar to a little puppy but is already four years old.
This is because of dwarfism, that the dog now has a short size and height. So, this is a disease and because of this, the dog has short legs.

Doctor Lynn Janes says that the dig inherited this disease from his parents. And in the case of this disease dogs stop their development after two months of age. 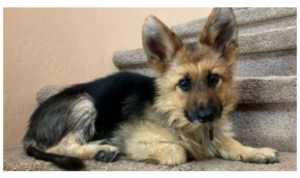 In addition, animals who have this disease are smaller than they need to be, and their hair differs from adults. Also, their fur stays soft, tells the doctor.

Ranger has an owner named Shelby Mayo, who fortunately is very careful with him and took care of him properly. In most cases, dogs who have this disease die after turning three years old. But the owner took care of him the way that he did not need anything and is in a good condition. Also, Shelby Mayo created an Instagram account for his pet.

So, that many people could know about such kinds of things. Now that dog has more than 139 thousand followers on his page. 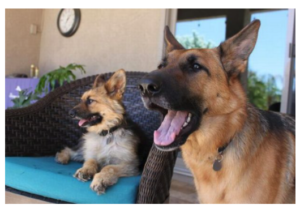 Shelby says that many people asked her to breed dwarf dogs and she becomes angry with that suggestion. She loves her pet very much but wants to prevent the breeding of such dogs as this shortens their lifespan.