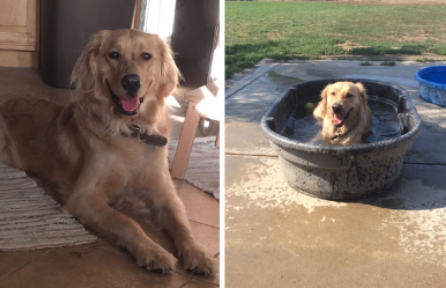 The owner came back home and saw that the dog had found him a new friend.

This story is about a dog called Crosby and its owner. The man also had another dog and a cat who died some months ago. The dog was unhappy about his friend’s loss. The owner thought he was good at being the only dog at their house. 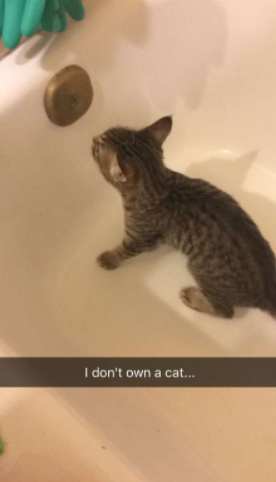 The man wrote about the dog: ‘Look at my dog who lost his friends’.
But then it became obvious that he is unhappy staying alone and decided to find him a new friend.

One day, when the owner returned home, the dog led him to the bath.
And here the owner saw the cat who was in the bathtub. 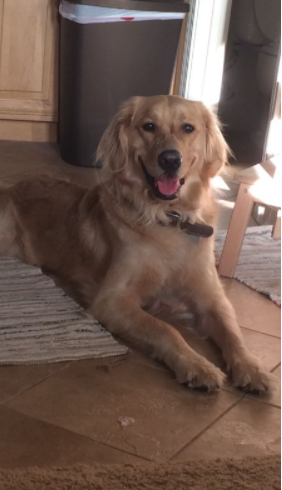 When the dog met the cat alone in the street decided to take him home. And they immediately became best friends.
This new friend was similar to the cat who died six months ago.

It turned out that the cat is now four months old.

So, the owner decided to keep the cat as the dog felt happy with it.
He did not want to stay alone anymore. Now they happily live together and enjoy their time with their kind owner.