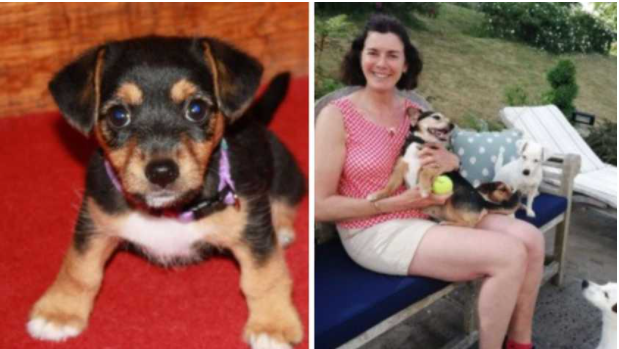 The family finally reunited with their missing dog who was lost 11 years ago.

This story happened in one of the British villages. The dog called Crumpet was about three months old when he ran away from home. The owner, Sarah Covell with her family looked for a dog during the whole day but their efforts were in vain. Probably they had to accept their loss and live with it. But once Sarah got a call. 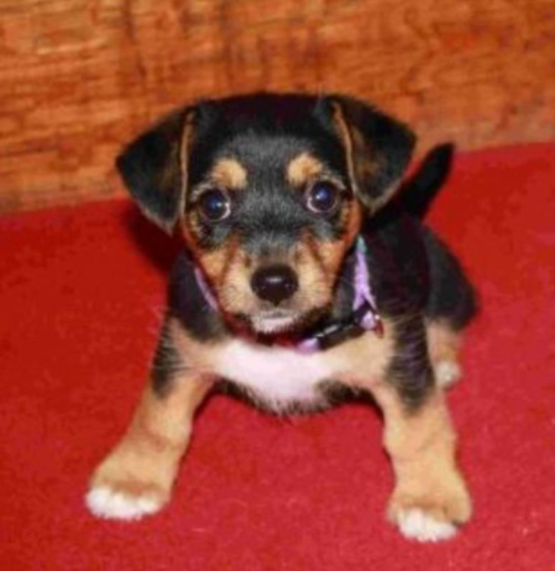 “The animal center said that they found my missing dog”, said Sarah.
When the woman was informed that the name of the dog was Crumpet she almost fell from the bike.

When the center found the dog she was wandering in the embankment. So, the owners of the dog could only be found by the microchip. After some examination, it turned out that the dog could not hear as she had tumors in her ears. 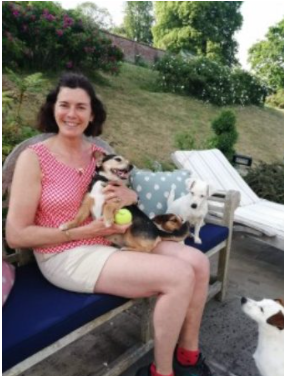 She also had problems with her heart. It seemed that someone took her when she was little and threw her out when she grew up and needed some special treatment.
But fortunately, now she is found and lives with the real family.

The woman regrets not being with her when she was living her best years. But also she hoped that they still have more time to enjoy each other.