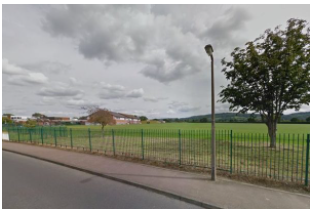 Not everyone loves the Rottweiler breed. But these animals are smart and kind. And this is a story about Rottweilers who showed how to be heroic.

Four dogs helped a poor woman who appeared in a trap on the playing field.
This accident happened on January night. 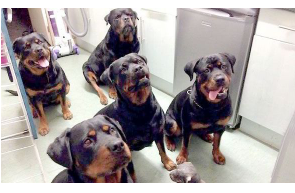 David Malt with his 4 dogs went for a walk. It was late at night when they went outside.
Then the dogs ran to the schoolyard where the door was opened. The old woman was sitting near the tree.

The dogs found the poor old woman. The woman was frightened and confused.
She did not even make any noise when she noticed the dogs. 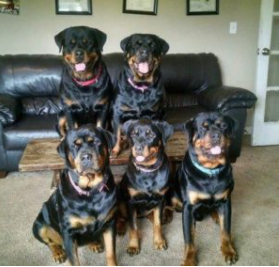 The dogs found her at the right time as she was freezing there. It was about 15 hours that she stayed there.
Then, one of the dogs stayed with the woman and waited for someone to come and help.

When the man noticed the woman he immediately called an ambulance. So, the frozen woman was transferred to the hospital. Fortunately, she recovered.

So, this is a story of animals who always prove their loyalty to people.