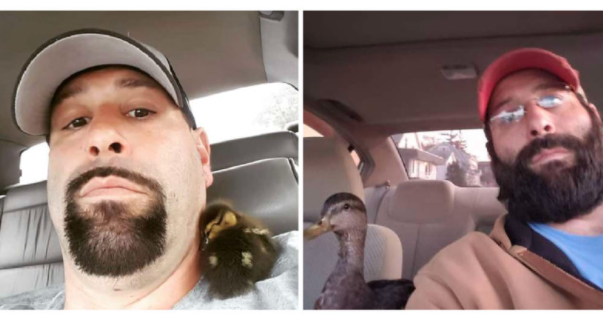 One day a resident from Massachusetts noticed how the duck was drowning in the pool.
So, he hurried to save the little animal. When he pulled out the baby he tried to find his mom but could not do so. 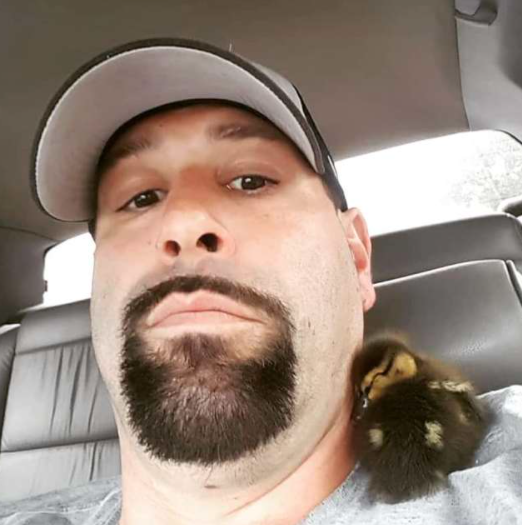 Then, the man took the baby and took him home. He started to look after it.
He kept the animal well and when he grew up the man started to think about releasing it into the wild.

But the animal did not want to leave the man.
Every day the duck went outside but then returned home. 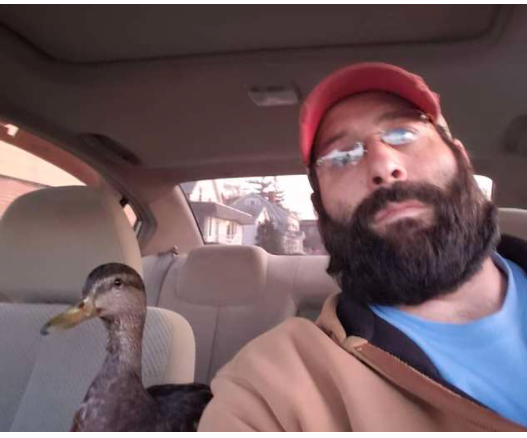 The man thought that the duck would leave one day.
Every time the man returned home he saw the duck waiting for him.

The man was also afraid that the duck could not talk with relatives.
But then everything went well. Cheerios could become friends with other animals.

So, when the man brought the animal home he could not imagine that Cheerios would become his loyal friend.
The man knows that he should live in the wild but his door always stays open for the duck.