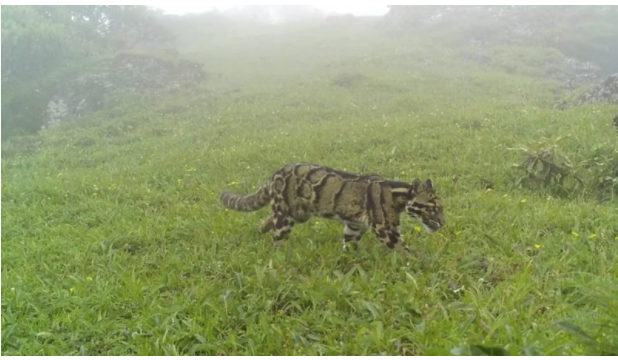 In Nagaland, people captured an animal who is rarely seen by people.

A camera took a photo of an amazing panther who rarely appeared in human’s eyes. Researchers proved that such animals can be seen in the regions. This animal, an exclusive panther, is one of the animals registered in the Red Book. A group of scientists captured a panther walking in the mountains. The animal was moving through the Nagaland mountains. 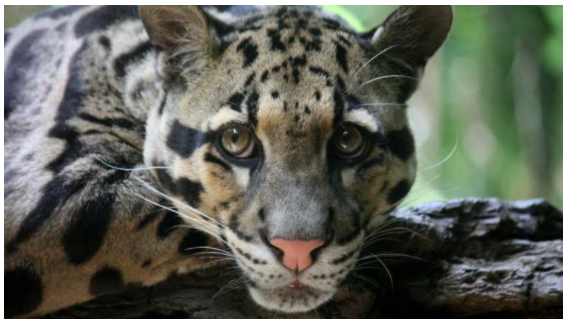 The place where the panther was seen was above 3700 meters, and probably this was the highest registered point where such animals could appear.
The panthers are medium size and listed in the Red Data Book.

Usually, they are in trees and that was the reason why people could not see them.
So, the Indian researchers noticed the animal in the east of Nagaland.

There is gathered different evidence of such animals. Researches now have evidence of about 2 kids and 2 adults. And hopefully, all this gathered evidence will help the authorities to gather more information about the forest and the animals living there.