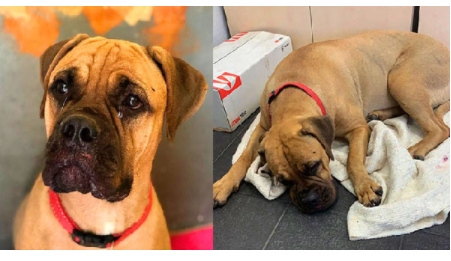 A poor dog was walking back more than a hundred miles for his ex-owners who did not want to keep him.

The dog called Maru was a year old. The dog was sold a couple a few months ago. But he appeared at the shelter when an allergy appeared to the woman. 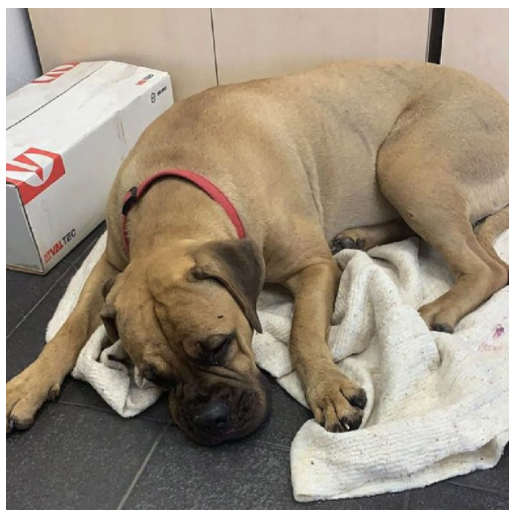 The loyal dog escaped as the train came back to the place where the dog was born but it stopped next to the station of Achinsk.

The dog was afraid of it but went towards the owner who did not want to keep him. All people inside the train called the name although their efforts were pointless. The kennel owner named Alla Morozova was searching for a dog and wanted to find him. 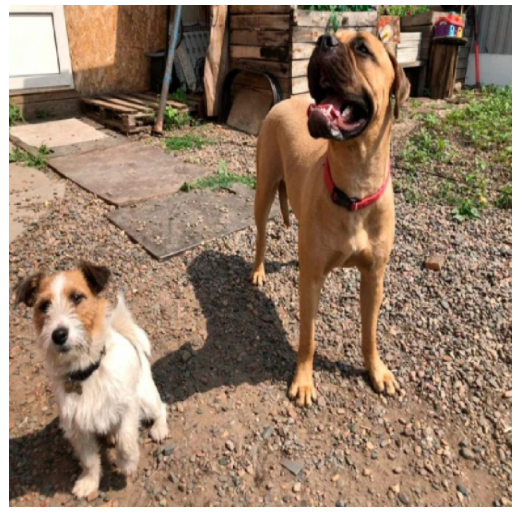 The poor dog was next to his house. He was crying as he felt unwanted and unnecessary. He walked more than a hundred miles.

He lied on the railroad and did not move anywhere. He met so many hardships but fortunately, he was alive. And he was all in blood. The dog loved his owner too much and was very close to him.

Now, he lives in Novosibirsk but nothing is known about his future.