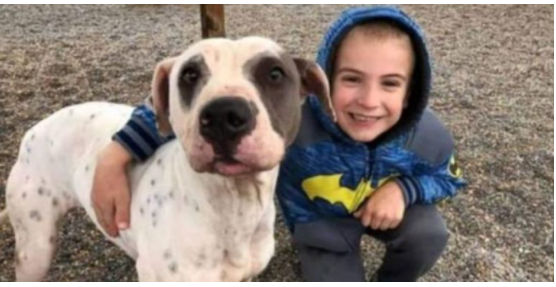 A 7-year-old boy got an award for being the child of the year as he helped about 1300 animals.

A 7-year-old boy named Roman McCone from Georgie loves dogs and cats. And for his love, he won the prize “Child of the Year” as he helped thousands of animals.

When he was 4 years old, instead of asking for some presents for his birthday he wanted the money so that he could help animals.

Roman thinks that dogs should have more chances to find their homes and many people should act the same way to help them. 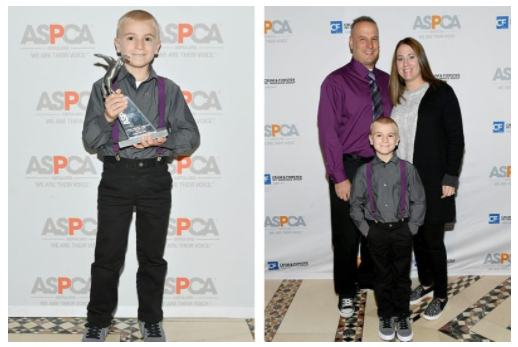 His mother supported him all the time and this little act became a big Project. So, this project helped animals to transfer from overcrowded places like Georgia into Washington and such places. Here people would help them to find new owners.

His mother captured the moment when he was playing with dogs and posted it on social media so that everyone could see how children could be so careful with them.

Though the boy was so young, he did everything to help animals in need. He claims that each animal deserves the best life. He also believes that others while hearing the story will start to act the same way.